Ministry of Cabinet Affairs and the Future

Shatha has over a decade of experience in Policy and Strategy development. Prior to joining the Prime Minister Office, Shatha was in charge of Strategy and Performance at the Abu Dhabi Council for Economic Development. Prior to moving to Abu Dhabi, Shatha spent over 5 years at The Executive Office of the HH Sheikh Mohammed Bin Rashid Al Maktoum in Dubai where she held various roles within the Economic Intelligence Unit and the Chairman’s Office.

Shatha is interested in innovation in the public sector, social entrepreneurship and is passionate about youth development. She holds a Bachelors degree from Zayed University, and Masters degrees Harvard University. Shatha was appointed by the UAE Cabinet a member of Zayed University Council.

Ahmad is a Canadian attorney and engineer with over 13 years of international and local experience in IP and commercial law. Prior to joining Al Tamimi in September 2013 as Head of Patents and Designs (R&D Innovations), he worked for reputable Canadian and International law firms.

Ahmad is one of the most experienced patent lawyers and innovation councils in the Middle East and is widely recognized for his strategic and visionary thinking and leadership.

Ahmad advises clients in the private and public sectors in a wide range of legal matters in the sphere of Research & Development and Innovation, from patent protection to technology transfer transactions and litigation. Ahmad holds a Bachelor degree in Computer Engineering and a Masters of Applied Sciences degree in Electrical Engineering from Ecole Polytechnique de Montreal, an LLB in Civi Law and a DESSS in common Law from the University of Montreal.

Ahmad has a unique set of skills and credentials bringing to the benefit of clients a rich three- dimensional expertise combining legal, technical and business.

Vice President and Global Diaspora leader of Ashoka: Innovators for the Public

A visionary for social entrepreneurship and women’s empowerment, Iman Bibars is the Vice President and Global Diaspora Leader of Ashoka: Innovators for the Public and the Regional Director of Ashoka Arab World. With her direction, Ashoka Arab World has expanded to 11 countries in the MENA region, identifying and supporting more than 100 leading social entrepreneurs. Dr. Bibars co-founded Egypt’s first microfinance organization, the Association for the Development and Enhancement of Women (ADEW), which supports impoverished female heads of household. With an international career spanning from UNICEF to the World Bank, she is a renowned social development expert, a sought-after trainer and consultant, and the author of several books. Dr. Bibars holds a PhD in Development Studies from Sussex University and a BA and MA in Political Science from The American University in Cairo. She was a Peace Fellow at Georgetown University and a Parvin Fellow at Princeton University.

Khaled is Managing Partner at Wamda Capital, a Venture Capital fund investing in technology-enabled companies in the Middle East, North Africa and Turkey. He started his career at Dubai International Capital where he supported the development of the MENA region’s first seed capital fund. Since then Khaled assumed a number of venture capital and startup roles including heading investments and strategy at twofour54 in Abu Dhabi. Khaled has centered his career around identifying and investing in disruptive businesses that displace incumbent inefficiencies in traditional sectors of the economy. His areas of interest include ecommerce, Fintech, marketplaces, digital content and enterprise solutions. Through out his career Khaled has focused on building lasting partnerships with the entrepreneurs delivering the region’s digital economy.

Louis Lebbos is Founding Partner of AstroLabs, a tech co-working community in Dubai and Riyadh and learning academy focused on capability building across the MENA region.
Louis co-founded Namshi, an e-commerce company, where he led the HR, marketing and onsite experience teams. Prior to founding Namshi, Louis was a consultant at McKinsey & Company in Dubai and was part of the general management development program at a US Fortune 200 multinational. Louis holds an MBA from Harvard Business School, and an Electrical Engineering degree from North Carolina State University. 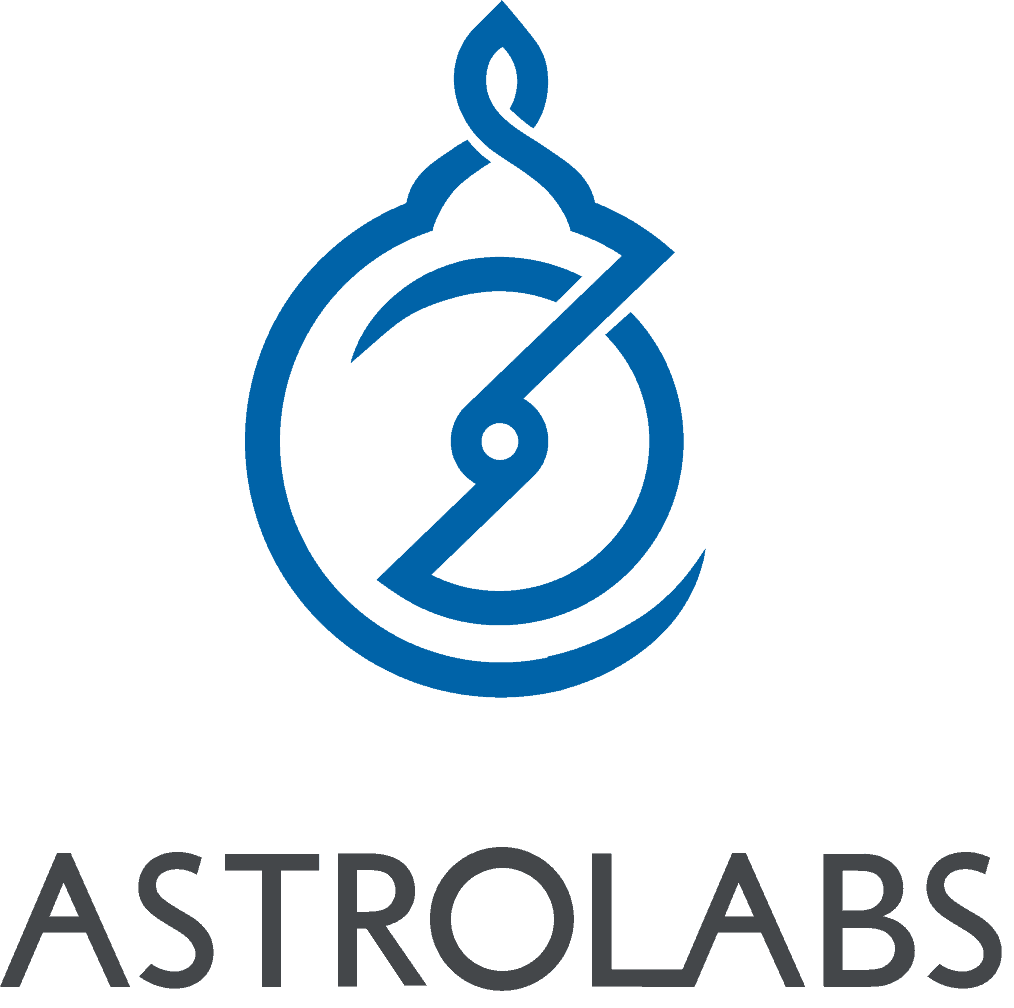